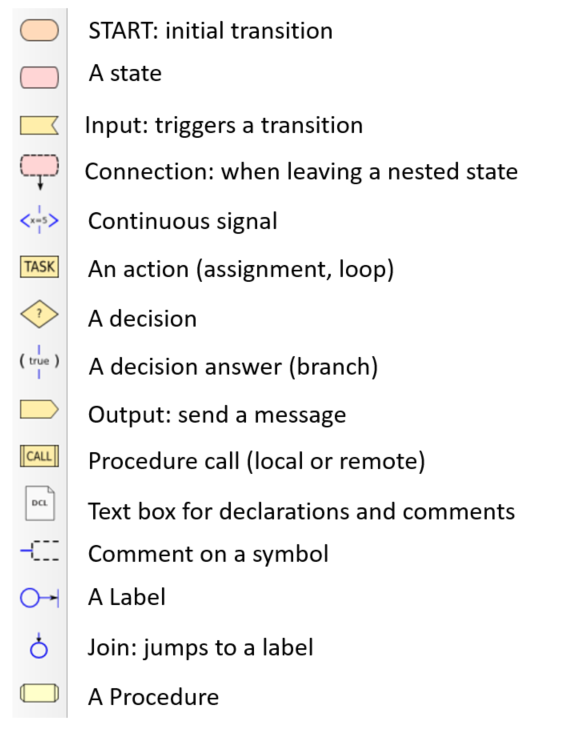 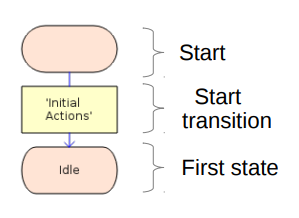 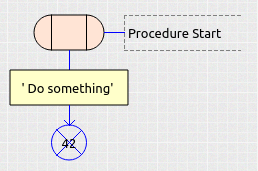 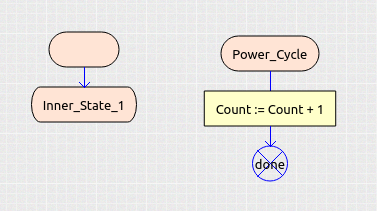 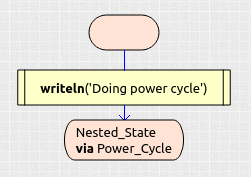 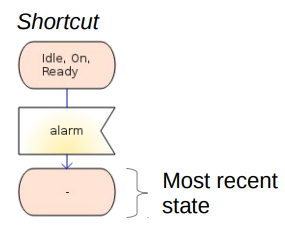 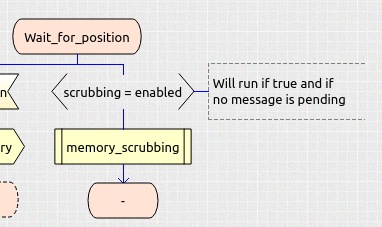 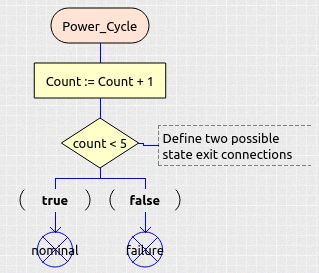 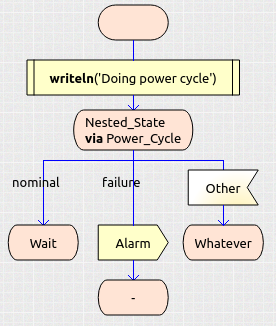 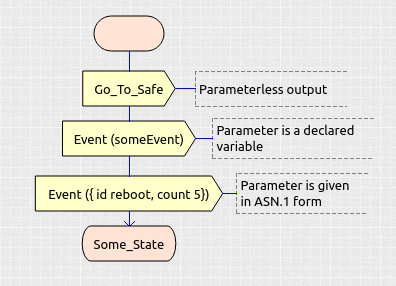 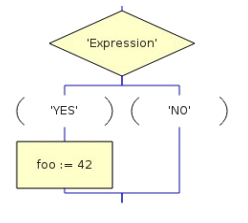 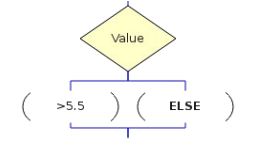 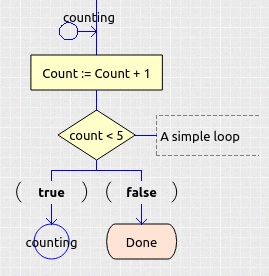 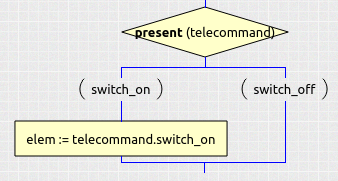 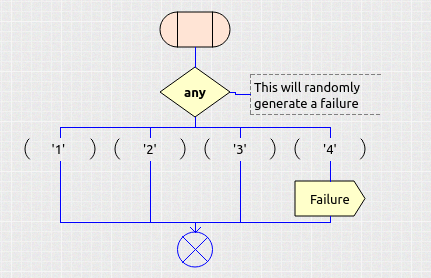 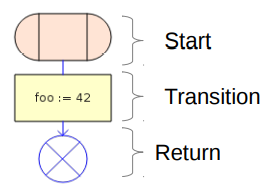 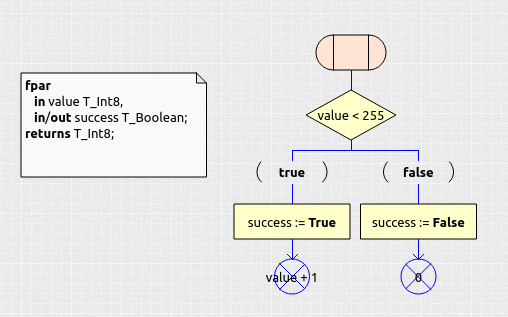 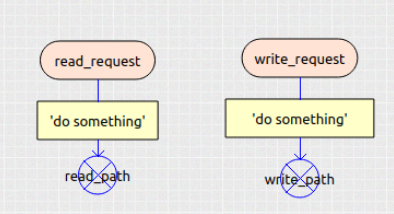 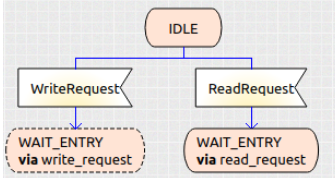 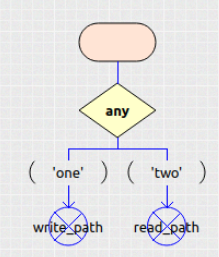 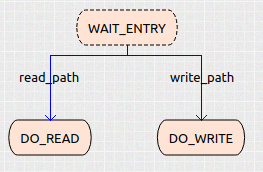 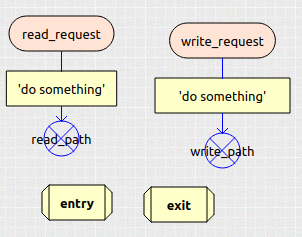 Synchronous calls are immediately executed (blocking calls) and can be either protected (mutual exclusion between messages) or unprotected (executed immediately no matter what). As we regular SDL there cannot be (at the moment) synchronous provided interfaces to SDL blocks in TASTE.