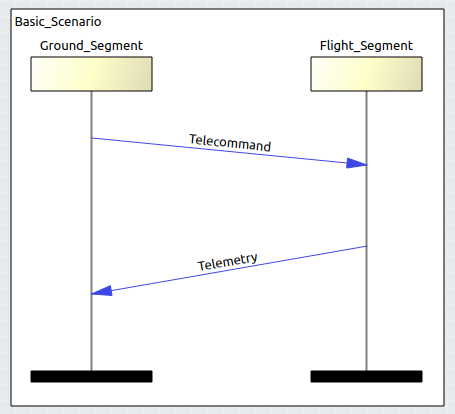 The following sections present the language semantics and syntax, as they are used within TASTE 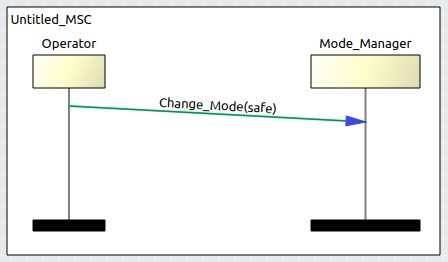 In this example, the file DataView.asn contains the following definition: 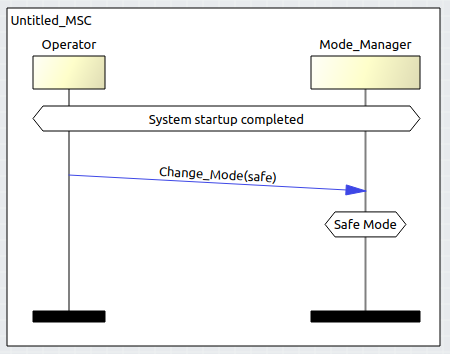 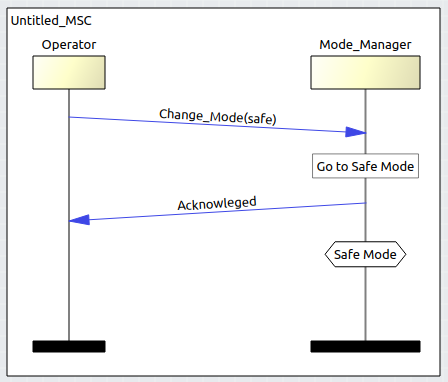 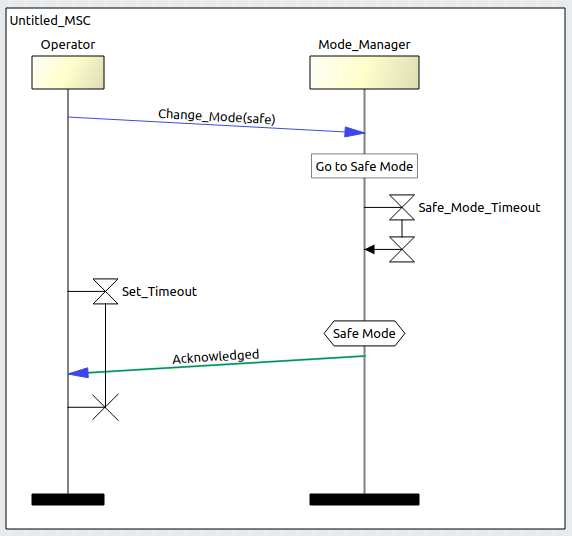 In this example the MSC "Take Picture" will loop.