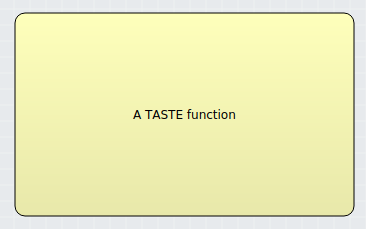 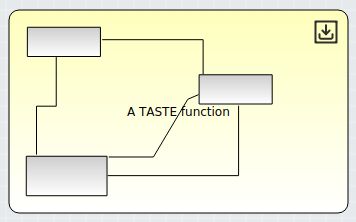 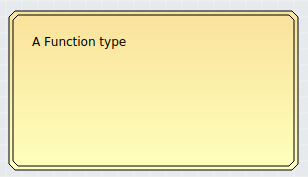 A normal function in TASTE is a terminal level entity. It has a behavior that can be triggered through a set of provided interfaces. 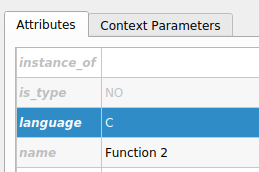 Context parameters are linked to the inmplementation language of the functions and are available only for a subset of these supported languages. For example if a function is implemented in Matlab Simulink, it won't be possible to add timers to it. Typed parameters, on the other hand will be mapped to Simulink tuneable parameters.