The Concurrency View code is responsible for initialization of devices, drivers, threads and other structures. The created structures are responsible for passing information between functions and thread synchronization. Generally this code is generated by Ocarina. The generated code uses PolyORB-HI-Ada or PolyORB-HI-C as a middleware.

Kazoo templates for Concurrency View has parameters, which describes threads, mutexes, functions, etc. and relations between them. These parameters may be used to generate code without PolyORB-HI-Ada or PolyORB-HI-C. This section described this approach.

Every queue has length property.

TASTE ConcurrencyView: Every thread has StackSize property and Priority.

The threads will be mapped to FreeRTOS Tasks. Task has own stack, priority and main function.

The communication and synchronization between tasks will be realised using queues and semaphores or mutexes. 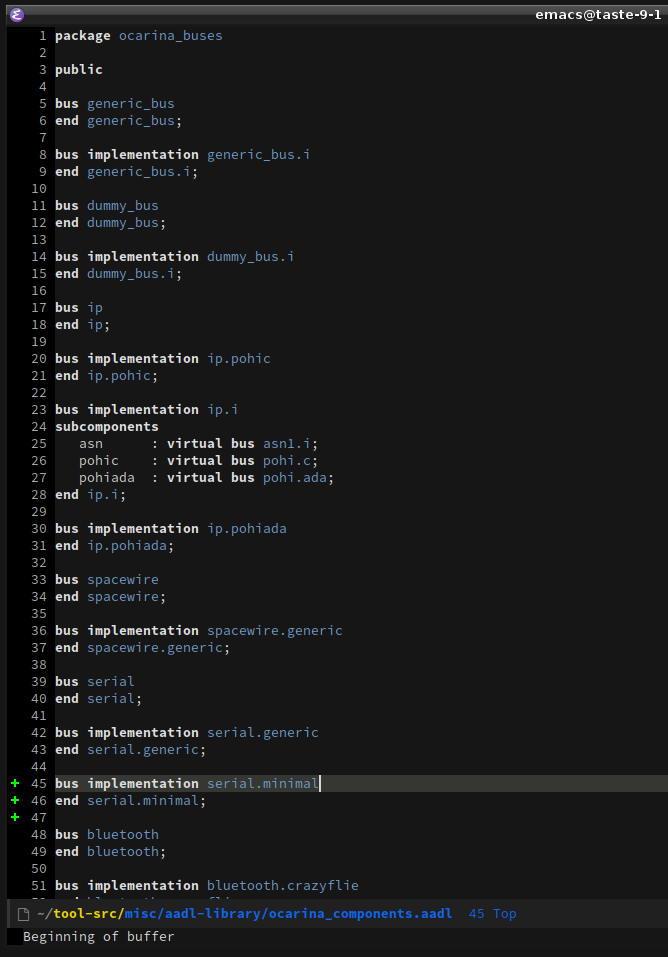 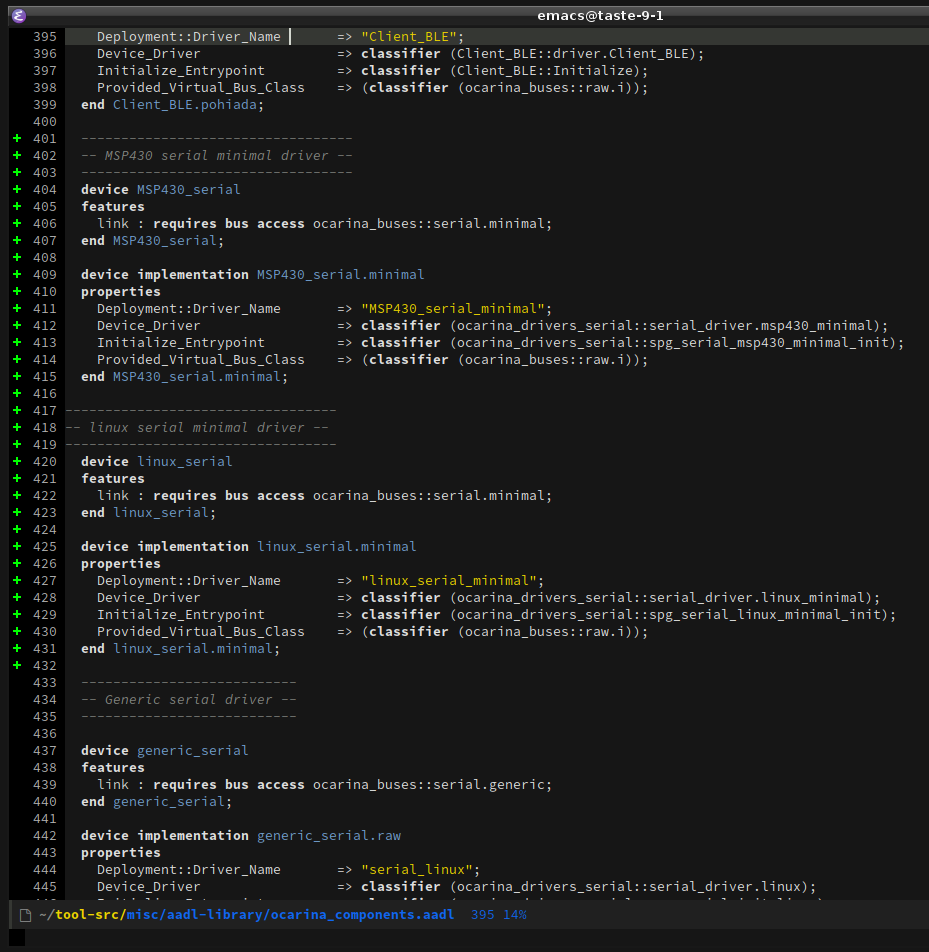