The origins of all problems discovered during development of the demo application can be traced back to limited memory on the device. Although many potentials problems can be resolved using larger memory model or static allocation, as described above, some limitations to MSP430 runtime still applies. 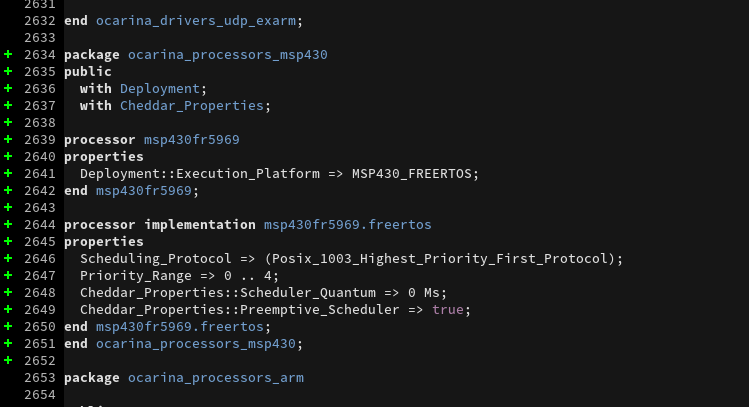